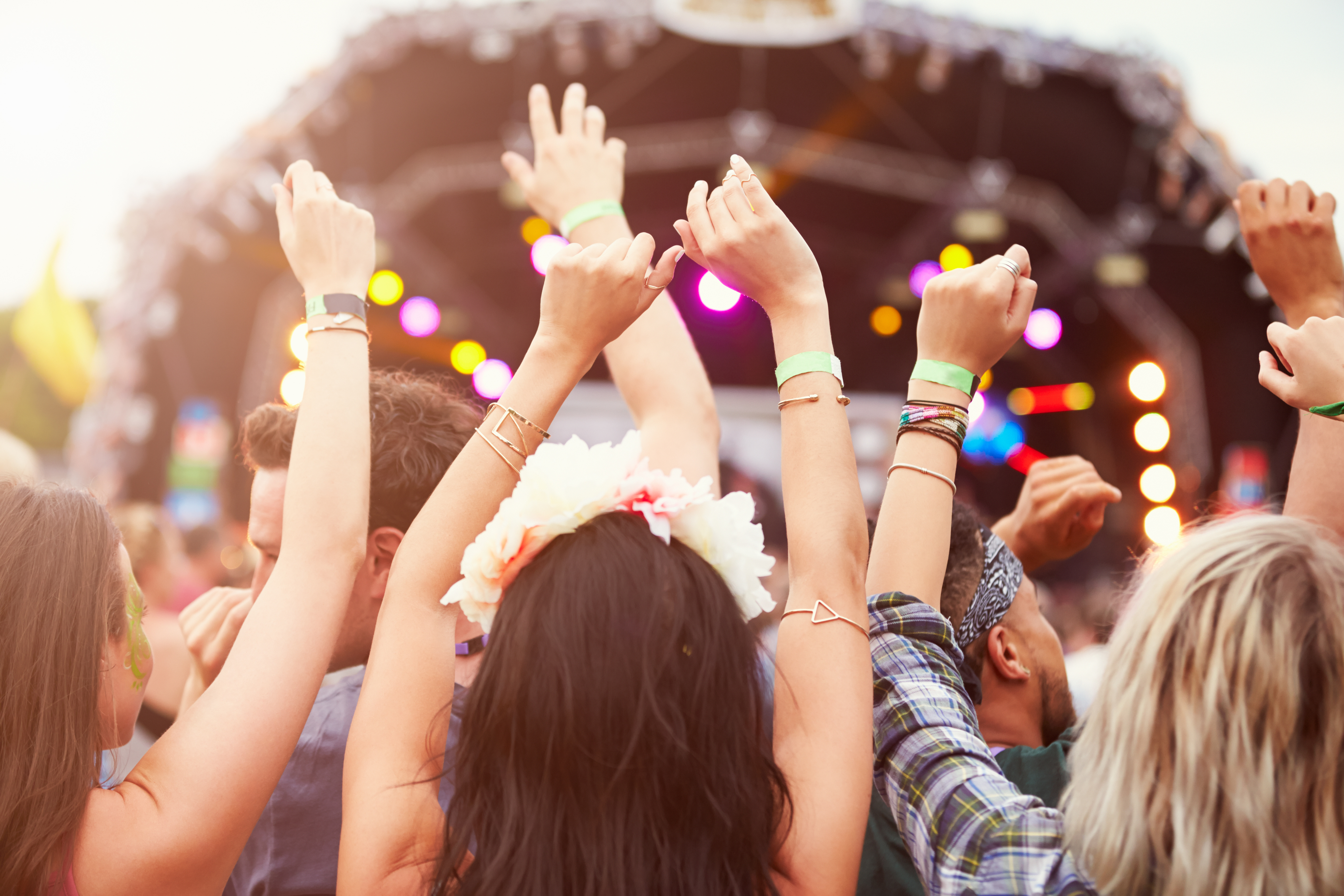 3 Music Festivals to Attend this Summer

There are no Barriers to a Shared Love of Music

This year’s summer nights are announced be electric since the music festival scene is massive, to say that at least. Luckily for us, Europe is the host of the finest and biggest music festivals and some of them are big hitters around the world!

These are our top choices from the bucket list and the list still needs to be completed, so we’re open to suggestions:

Creamfields is one of the most prestigious dance festivals on the planet. It showcases a lineup of superstar DJs and artists from the worlds of EDM, house, trance, D&B, grime and more, making 70.000 people from all around the world as happy as they can get. The fantasy of décor is assured year by year by epic stage production, visuals, light shows and pyrotechnics.

Stages are curated by Carl Cox’s INTEC, Andy C’s RAM, Diplo’s Mad Decent and more. Eric Prydz is coming through will his new HOLO stage production. Porter Robinson will bring his Virtual Self alter-ego to life. The Chainsmokers will deliver their new “Sick Boy” material. Really, with so many acts, your favorite artists might be on the lineup.

The rapid rise of this festival amazed us!It has been designated Best Major Festival within European Festival Awards 2015 and this year we will witness its fourth year of pure music experience. Even though its main stage may be dominated by EDM, Untold’s lineup also covers other areas of electronic music, such as techno and drum and bass, usually showcased in some of Cluj’s more intimate spaces, including its woodland Forest Stage. Nature is really close here.

During its four days of never-ending music it gathers more than 300.000 people from all around the world to enjoy The World Capital of Night and Magic. The first set of announced artists keeps us on our toes: The Prodigy, Bonobo, Afrojack, Armin van Buuren, Alesso, Dimitri Vegas & Like Mike, Diplo, Kygo, Oliver Heldens, Steve Aoki, Loko Dice, Nina Kraviz, Solomun, Andy C, Dub FX, Flux Pavilion, Modestep, The Chainsmokers, Jason Derulo and the list is to be continued. 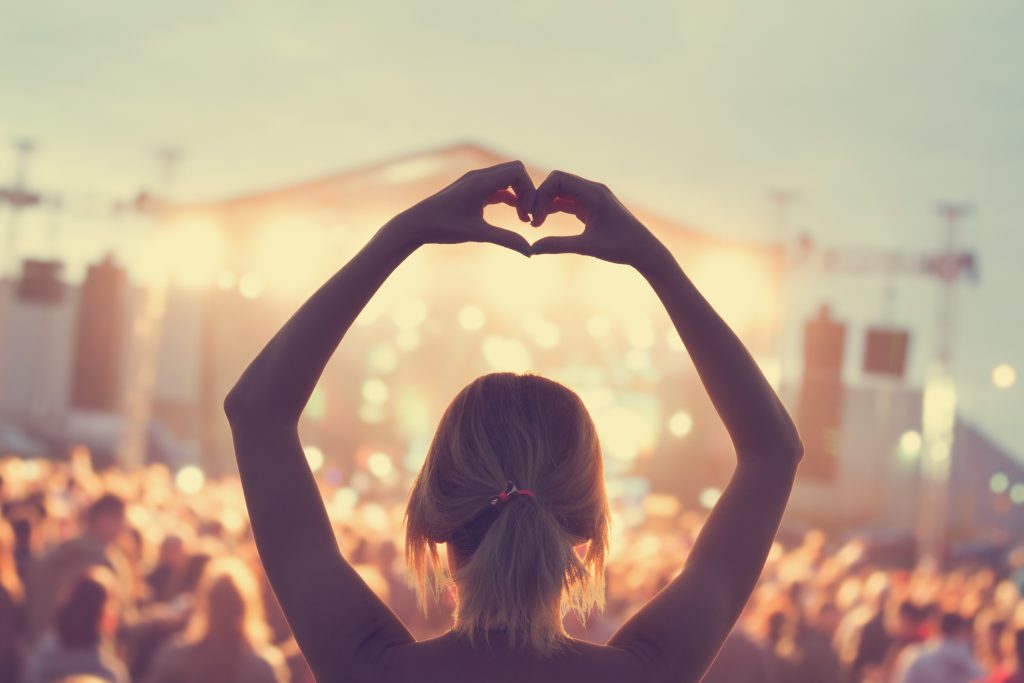 Tomorrowland is the biggest electronic music festival in the world. It would be right to say that it’s not a festival anymore, it’s a feeling, it’s a movement. Its story started in 2005 and it evolved into a giant spanning over 15 stages with all dance music bases to be covered.

Line-ups feature the most popular DJs in the world, spectacular stage design and mind-blowing firework display. It just dazzles everyone and people from more than 200 countries hunt the tickets every year. The organizers make sure to go the extra mile when it comes to this festival. It’s usually well organized, easy to get around, and safe. This is the one you don’t want to miss!

One last thought: don’t let the bugs buzz louder than your favorite music! ..so pack your favorite anti-mosquito wristwear and match ’em with your festival outfit! Cool&safe, right? #EnjoySummer 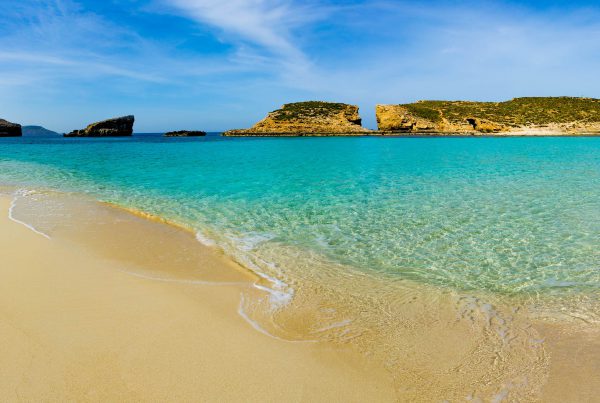 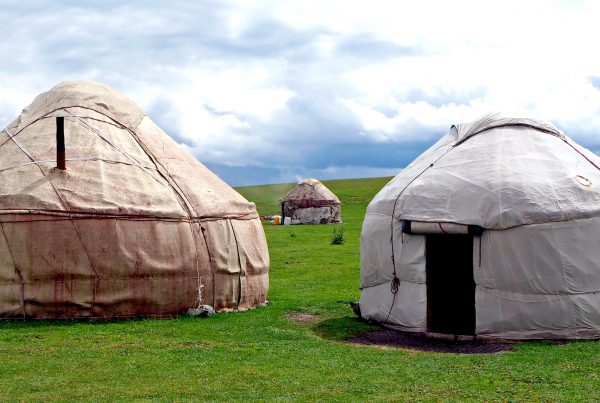 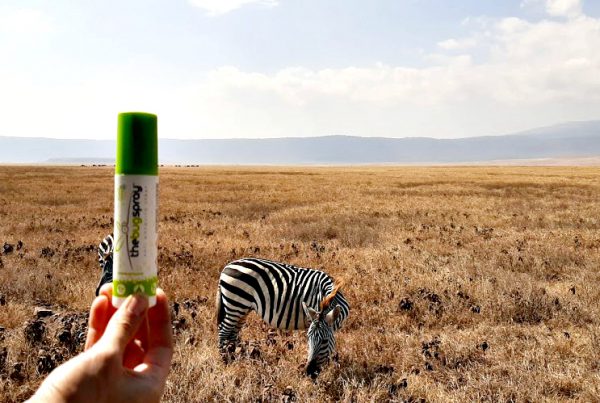